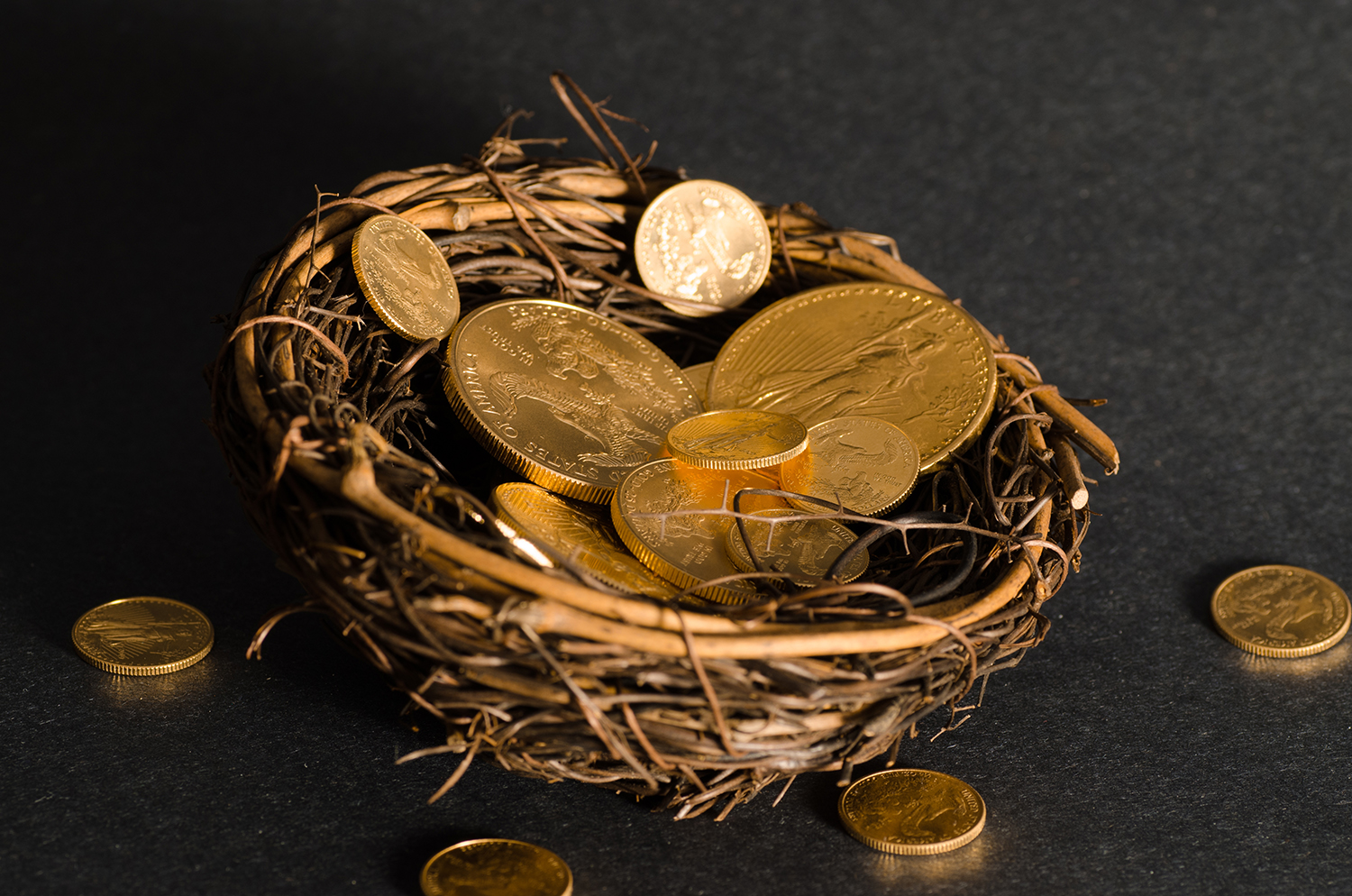 Gold is one of  the most responsible investment channels in thousands of years. That being said, Israel has effectively neutralized Gold’s viability as a financial anchor, as opposed to other countries which have embraced it. This is the story of two accountants who fought against the system to allow Israelis to invest in physical gold, exempt from VAT taxes and enjoy the financial anchoring and stability that gold provides.

In recent years, awareness of the importance of investment and savings for the future has increased in Israel. The public understands that in order to maintain a decent standard of living for future years, each person must invest his capital wisely. The State is also beginning to encourage the public to save. In this context, it is surprising that the State of Israel does not encourage investments in the most solid and safe track that has proven itself for thousands of years – investment in gold, silver and other precious metals.

Throughout history, gold has proven to be a channel that preserves its real value even in difficult economic times and thus provides financial security to its owners. Therefore, many discover the attractiveness of gold, especially in times of economic uncertainty, when there is a fear of inflation serious financial, security and political crises.

In a recent article in The Financial Times, Marin Somerset Webb, editor of MoneyWeek magazine, wrote that she personally invests in gold to secure herself in the event of economic shocks and inflation. Somerset Webb believes that the feasibility of inflation is certainly reasonable and even though the central banks are not prepared to deal with it. Therefore, she believes, it is appropriate for private individuals to prepare from it by purchasing gold.

Securities are exempt from VAT, but gold is not?

The American billionaire banker John P. Morgan, who ruled the American economy until World War I, already defined the superiority of gold in an interesting way in 1912:

“Gold is money, everything else is credit” (כלומר “זהב הוא כסף, כל השאר הוא אשראי”). But more than a century later, and despite the many advantages inherent in investing in gold, Israeli authorities do not treat gold as a financial instrument and do not encourage investment in it.

How does this policy manifest itself? Gold is purchased in Israel and is considered by the tax authorities to be “a product”, like any other product purchased for personal use. Just as a person would buy himself a piece of jewelry, an armchair or a refrigerator. This means that a business that sells gold for investment is required to charge VAT to the customer and transferring it to the Tax Authorities, while investing in securities, for example, is not charged with VAT and is not defined as buying a product. So in this situation, when trying to buy gold in Israel at a cost 17% higher than the gold price; investing in gold loses its viability.

This is occurring at a time when many other western countries have exempted taxes when buying gold for investment in order to encourage the public to invest their capital responsibly and to achieve financial freedom and security. For example, in the European Union countries, VAT is not levied on the supply of gold for investment, Britain, Australia, Canada and South Africa also grant exemptions and exemptions in the area of ​​VAT and customs payments in transactions for the sale of gold for investment.

The legal and cost-effective solution: Purchase in Eilat

Those who decided to fight this policy are the owners of iGold (Zahav Israel), which imports gold and sells it to Israeli investors. The owners of the company, Yehoshua (Josh) Feldman and Aryeh Bar Eitan, two highly motivated accountants, became aware of the importance of promoting the investment in physical gold and decided to raise awareness of the issue among the Israeli public.

Since 2013, Mr. Feldman and Mr. Bar Eitan have been negotiating with the tax authorities to demand that they recognize the investment in gold and other precious metals as a financial instrument in all respects and exempt such deals from VAT, which they see as an economic agenda that can benefit many investors. The fact that many countries encourage gold investment except Israel only spurred them on.

When the Tax Authority refused to give up the VAT, Mr. Feldman and Mr. Bar Eitan did not give in. Feldman, the company’s CEO, packed all his belongings and moved to Eilat, and since 2015 the company has been operating in Eilat to exempt VAT transactions in accordance with the Free Trade Area Law In Eilat.

However, the Tax Authority was not satisfied with this and demanded that the consumption and use of the purchased gold be made in Eilat. In order for the company’s customers to purchase physical gold without VAT in Eilat, the company reached an arrangement with the Israel Tax Authority: The purchase itself is made in Eilat, and the customers store the gold for at least three months in designated safes at a security company in Eilat.

Thus, iGold became the only company in Israel to sell investors gold and other precious metals imported directly from the world’s largest and most trusted brands, without VAT and according to the Law.

The recommendation: to invest in gold up to 10% of the available capital 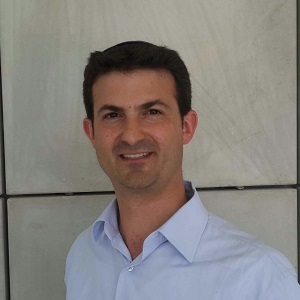 “Gold is the most responsible and non-speculative investment path that exists, with a successful history of over 5,000 years,” explains Bar Eitan. “But instead of encouraging investment in gold in Israel, knowing how important it is to save for the future, Israel’s Tax Authorities have neutralized its profitability and thus the country puts its feet on the hands of potential investors. So we decided to do everything to expose Israelis to the importance and economic potential of investing in physical gold. “

Bar-Eitan does not espouse extremism and does not oppose the usual investment channels, but recommends that everyone invest up to 10% of his available capital in gold and physical money, and not just invest in various types of securities.

How did you get to the gold industry?

“This is a very interesting story that combines Zionism, professionalism and an agenda that looks for the public good. Josh, my partner was born and raised in South Africa, where he studied accounting and was always a Zionist. In 2009 he came to Israel and tried to fit in. It was not easy, but he insisted on staying, and even his former Christian boss sent him money from South Africa for his living “That ‘a Jew should live in Israel”.

“In 2012, we met as two interns at a Jerusalem accounting firm, and we became good friends, and when we finished the internship and thought what was next, we became familiar with the issue of investing in precious metals. When we understood the authorities’ position on the issue, we decided to do everything to change the situation and enable people to enjoy the financial anchor of investment in physical gold. Josh even left everything and moved to Eilat to promote this agenda” he said.

The awareness in Israel of this investment path is very low, so who are Israelis who buy gold for investment?

“Despite the lack of awareness in Israel, since 2013 we have already acquired quite a few investors, and the minimum investment is NIS100,000, so these are wealthy individuals, who are successful and educated people with interesting life stories. We offer a personalized and discreet service, including assistance with long-term gold storage in Eilat or in the center of the country.”