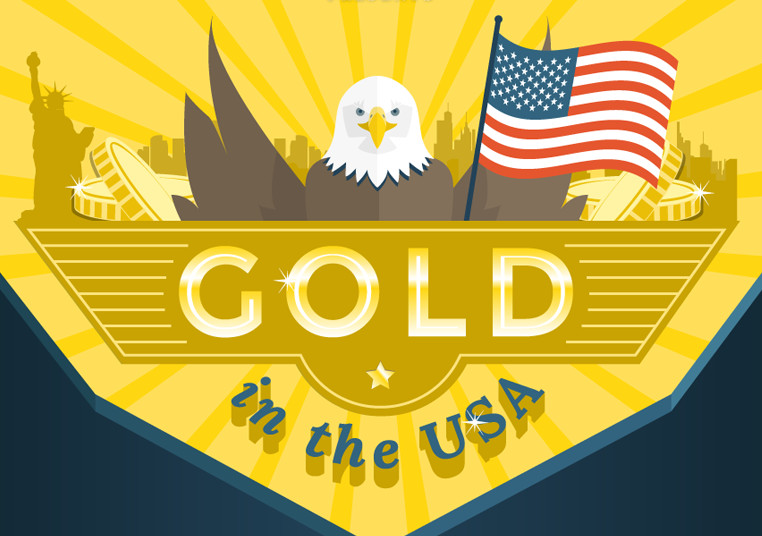 IT IS 100% LEGAL FOR AN ISRAELI OR ANY FOREIGN CITIZEN TO OWN ANY AMOUNT OF GOLD AND SILVER IN ISRAEL.

In Israel, investment gold and silver can be purchased through iGold at 0% VAT. Privately owned precious metals have zero reporting obligations in Israel to the Israeli Tax Authority and or IRS.

Since Israel was established in 1948, Israel has never placed any restrictions on Gold and Silver imports and ownership. Israel’s currency collapsed several times into hyperinflation during the 80’s and never once did Israel attempt to confiscate an individuals private wealth. This is why Israel is an excellent destination to secure your wealth.

What about Precious Metal ownership in other countries?

The American government never confiscated gold from its citizens, but they did make it illegal to own gold bullion. The government passed the Confiscation Act of 1933 and people who owned gold were subject to a $10,000 fine and/or a 10-year prison sentence.

In the United States between 1933 to 1974 it was illegal for U.S. citizens to even own gold in America in the form of gold bullion, without a special license.

Naturally people robbed themselves and handed their Gold over to the government in the 1930’s for only $20.67. After all the Gold was in the possession of the Government, they raised the price of Gold immediately, to $35 an ounce.

When were gold restrictions lifted in America?
On January 1, 1975, restrictions were lifted and gold was allowed to be freely held in the U. S. without any licensing or restrictions of any kind, including bullion and in any amount that they can afford, without restrictions or any federal ‘reporting’ of those holdings.

Do I need to report my Gold and Silver bullion in Israel to the IRS in my FBAR?

Unless your Gold and Silver is being held in a financial institution like a bank and you have financial interest or signature authority over that account, then you do not have to report it to the IRS.

In Israel, are there import or sales taxes on gold?

Yes, on imported precious metals there are import taxes. If you buy second hand products then they are tax free.

Are Gold and Silver bullion coins legal tender in Israel?
Yes the coins are legal tender, however you cannot use them as currency.

The nominal face value is supposed to allow Gold and Silver coins to travel across national borders without taxation or fees imposed by many countries on the raw material itself. This is a generally accepted practice in almost all countries around the world, except Israel.